Changing Tide or Tsunami? How to Accurately Assess the Intensity of a Conflict 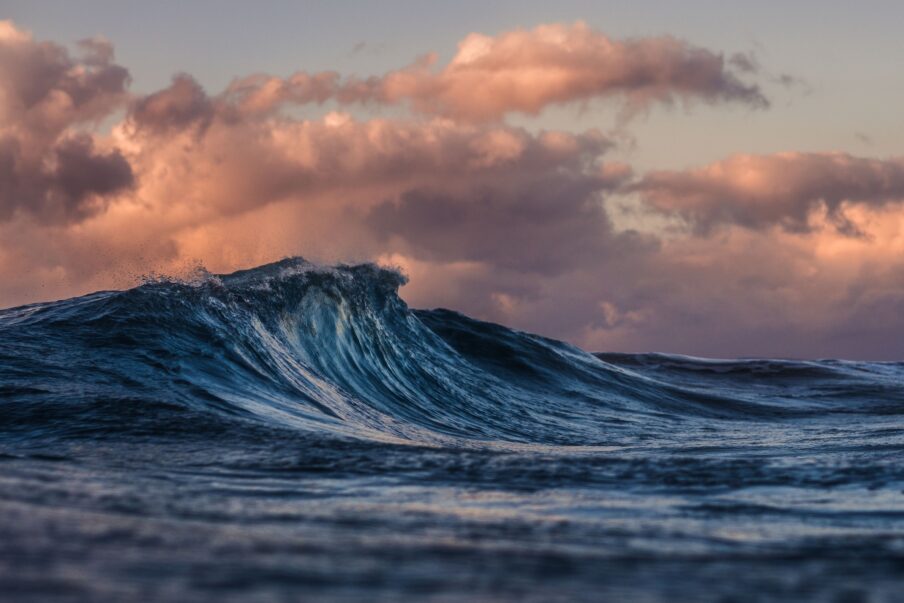 It’s easy to get “fired up” or emotional about conflict.

We arrive at most conflicting situations with our own set of facts, assumptions, feelings, and emotions. Thus, it’s common to over-estimate the intensity.

According to Runde and Flanagan, authors of the book Becoming a Conflict Competent Leader, there are five levels of intensity to consider before approaching or resolving a conflict. Research shows almost all conflicts (no matter how strongly we may feel), are categorized levels 1-3. Interestingly, when asked to describe a conflict, people tend to identify higher levels of intensity (levels 3-5) based on their feelings about the conflict or person(s) involved.

We’ve taken Runde and Flanagan’s model and added the analogy of the ocean’s movement toillustrate each level of intensity. For example, a level-one conflict is characterized by “low intensity” similar to the ocean changing tides (from high to low over time). A level-four conflict, however, is high intensity with potentially destructive effects (like a tidal wave that’s been approaching quickly and forcefully). Tsunamis (or level-five conflicts) rarely hit land, but have disastrous effects.

If we move into action based on the assumption that a conflict is at a higher level than true, we risk escalating a situation that could have been diffused.

When helping others resolve conflict, it’s important to stay neutral and encourage them to be objective. This often is easier said than done (especially when we are emotionally charged).

To coach someone through conflict, ask them to first complete the above exercise and come to the session with their lists. Ask open-ended questions about their perceived facts and assumptions. Help them reflect upon the true conflict-level intensity. Brainstorm options for addressing the conflict in style. A great resource is the blog, The ZOUD and Five Steps to Tackling Difficult Conversations with Grace.

It’s a lot easier to address and resolve misunderstandings or disagreements, before a conflict reaches the level of discord.

Frequent conversations and check-ins prevent situation from escalating and disguising themselves as higher-level conflicts.

We look forward to getting to know you!